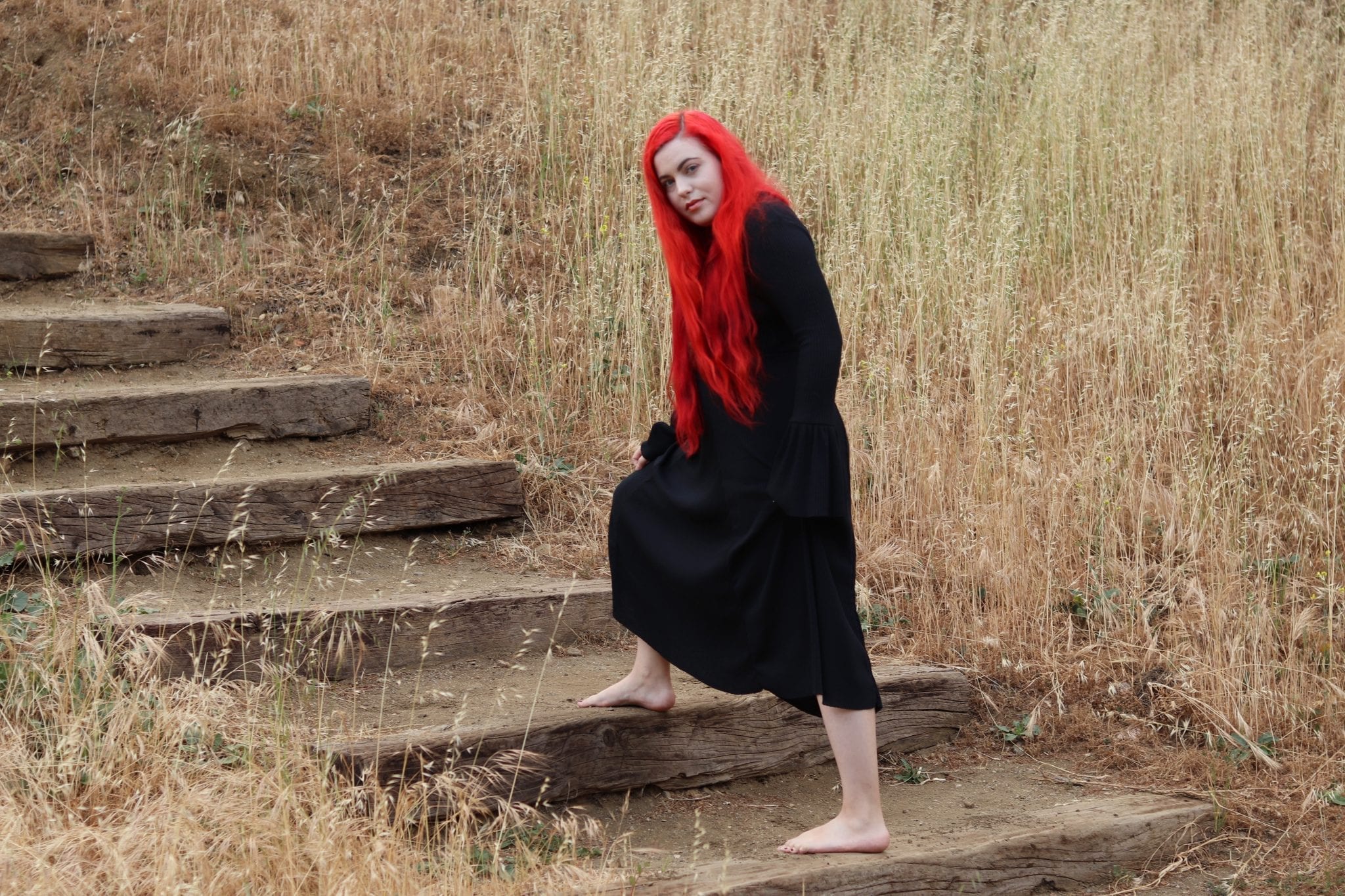 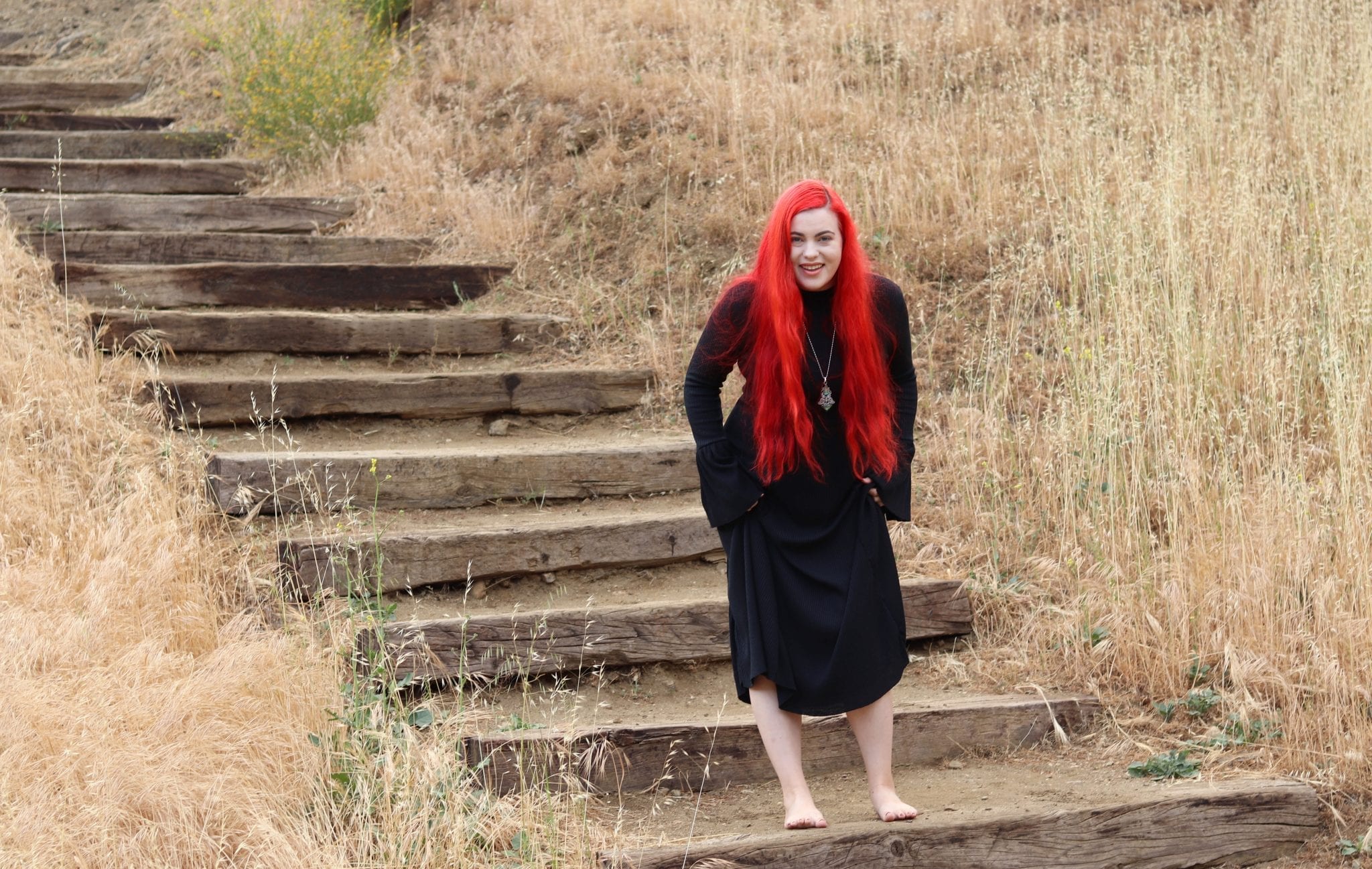 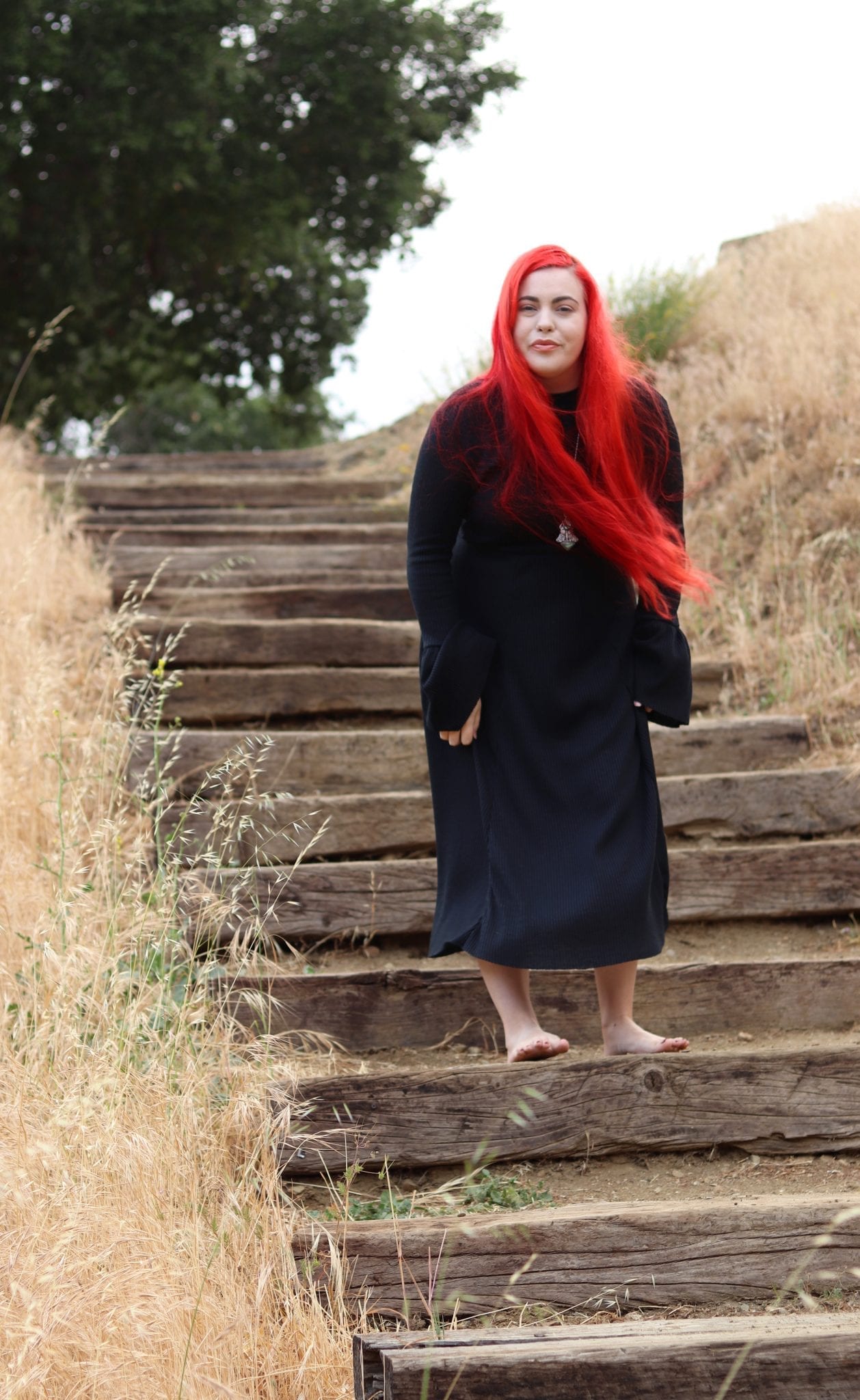 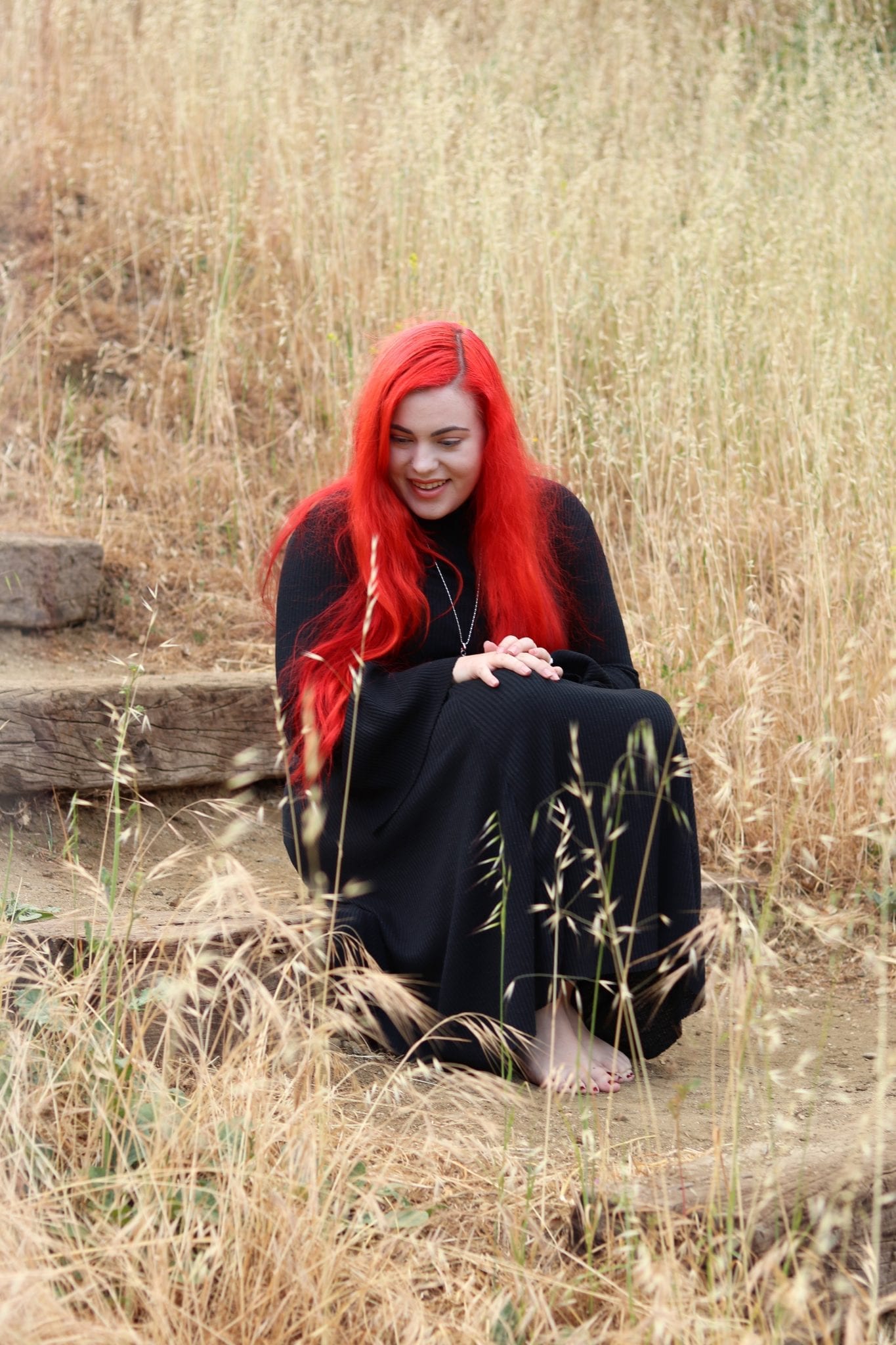 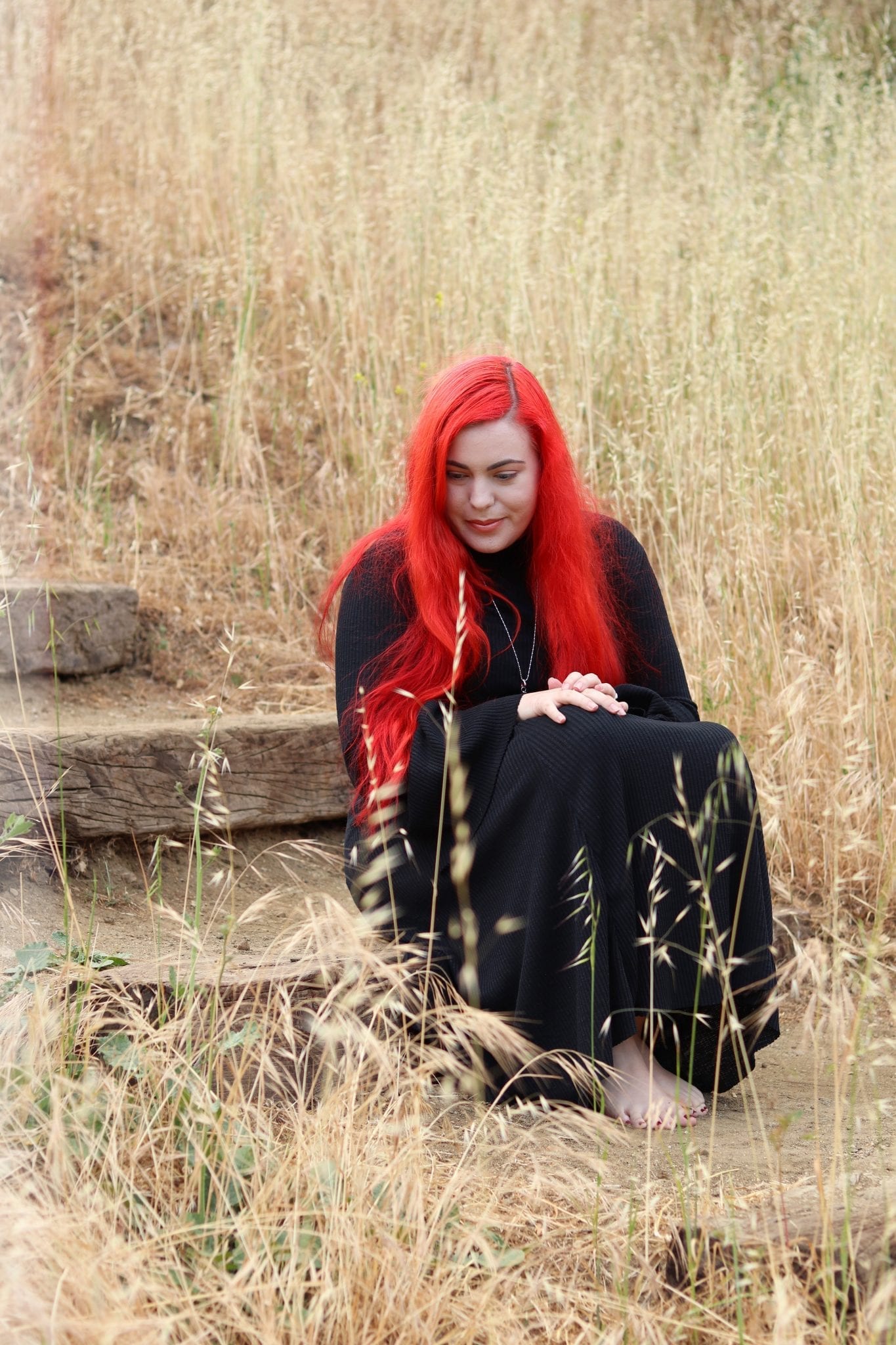 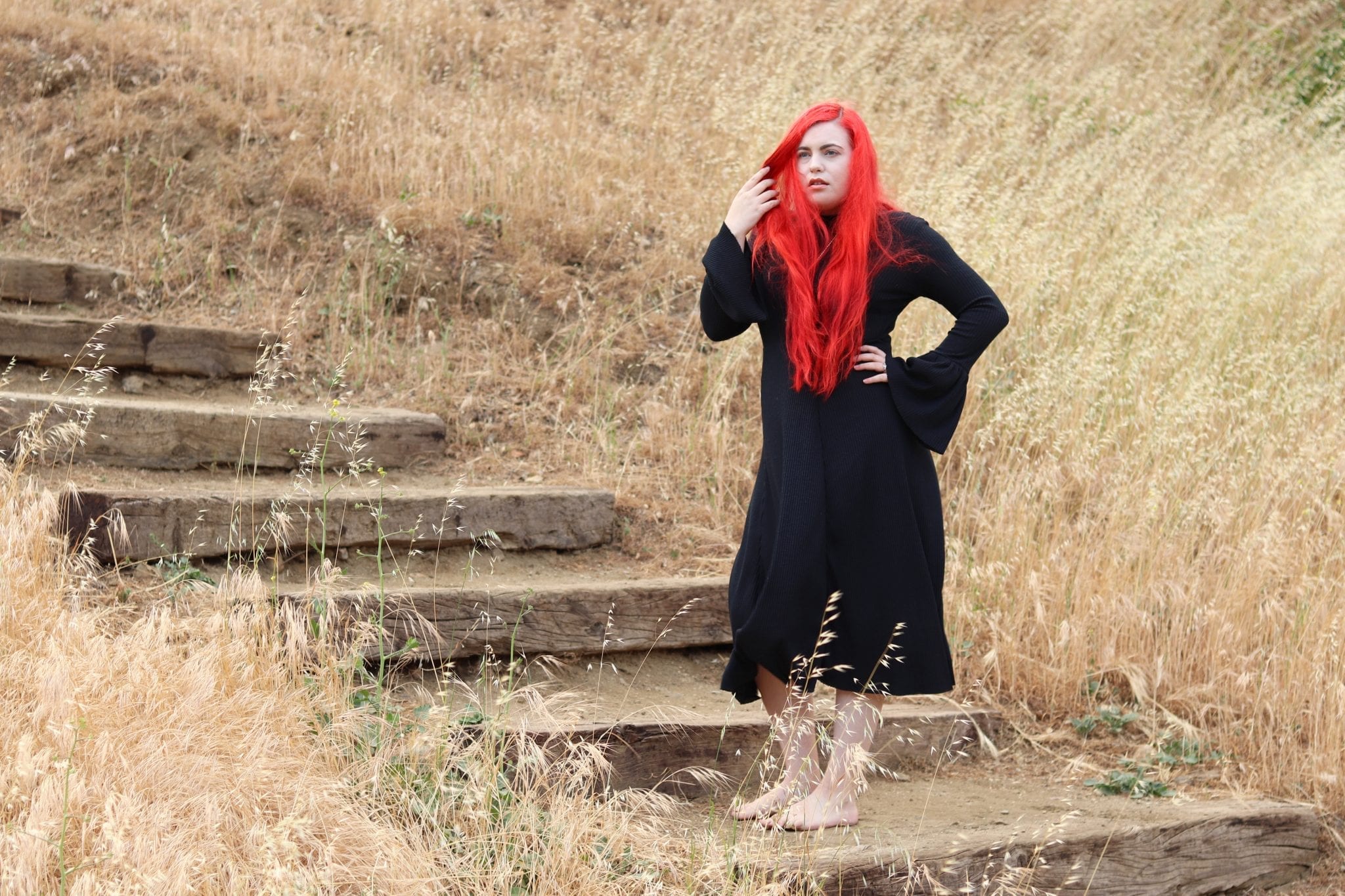 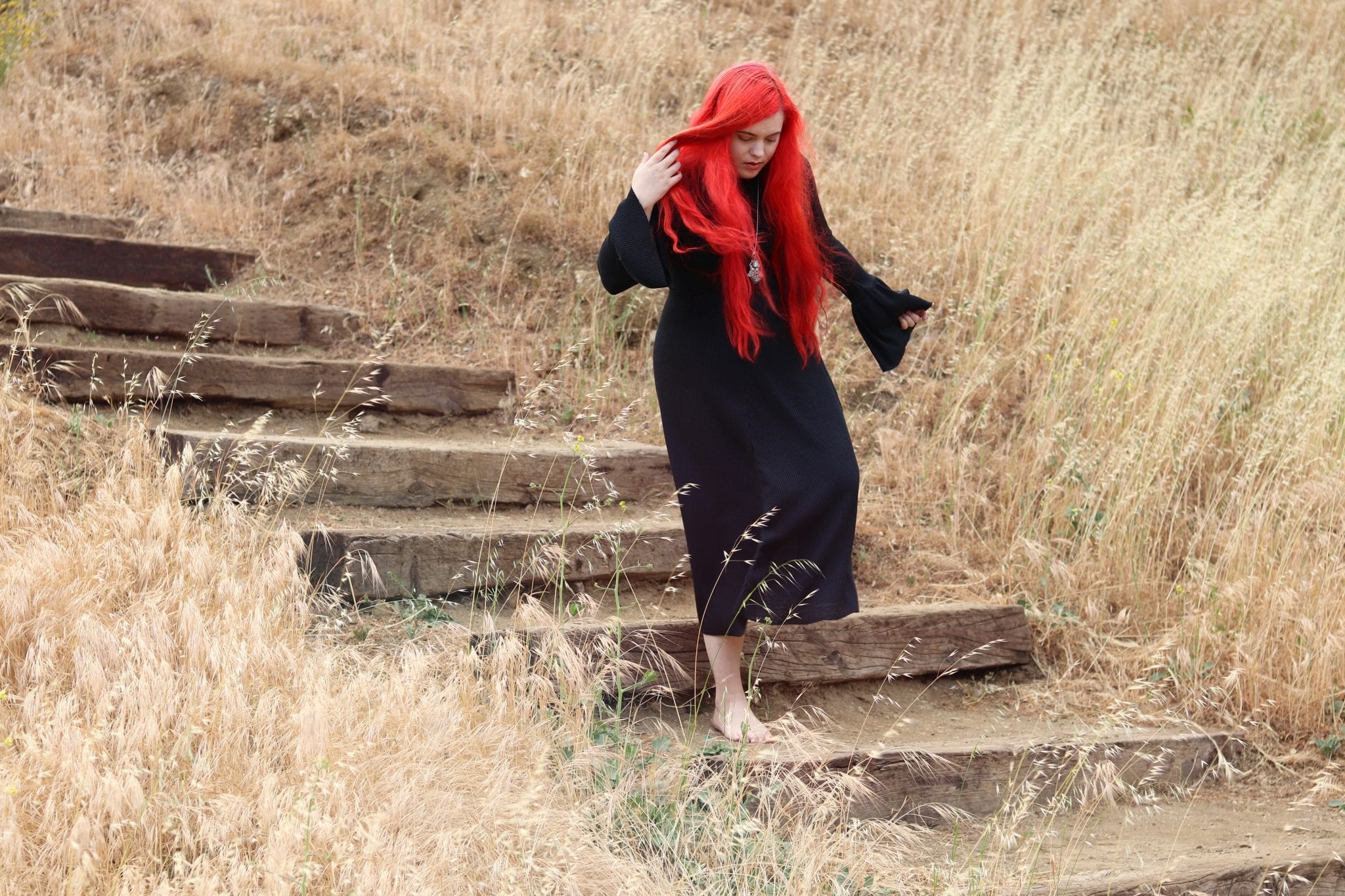 I was told a little over a month ago that I have high expectations; that my standards for the average human are impossible to reach.  Unfortunately, these words were meant as an insult, and said with the intent to hurt me. Instead of retaliating and feeding the fire, I remained quiet and considered the possibility of them being right.
First, let’s look at the definition of the word:
Ex·pec·ta·tion:  a strong belief that something will happen or be the case in the future; a belief that someone will or should achieve something; or expected value.
The word belief is used twice which tells me that it is crucial, and the word value is also included. I don’t think I need to explain what those two words fully mean, but in essence, they’re pretty powerful. Believing shows hope or the faith for something more, and value means important; a treasure.  So basically, me having high expectations means that I believe people will do the right thing, and I assume that my relationships will be filled with purpose and significance.  If they’re not, what’s the point?  Who wants to be in a deadbeat, one-sided relationship?  Nobody walks into one assuming the other person will continually let them down or hurt them intentionally.  And if they do, they probably have low self-confidence, and run the risk of becoming an enabler and/or door mat.  The real danger starts when you are trapped in a toxic relationship, and start accepting their behavior as normal.  In this state of mind, you will quickly lose grasp on reality, and forget the core values that make us human.  Consequently, you will struggle to maintain meaningful, healthy, lasting friendships because you never stand up for yourself.
So yes, I have high expectations.  Despite the knives in my back, the liars, the users, abusers and darkness, I choose to believe the best in people.  I still choose to focus on the positive.  I believe that they will do the right thing, and treat me and others with the respect we deserve.  Assuming that someone will let me down is too great of a burden to bear, and just completely exhausting.
I won’t lie.  It can be a lonely road at times, but never apologize for knowing your worth.  It may take a while, but I promise that you will find your tribe… the people that understand that love, kindness, respect and common courtesy isn’t just a one way street. 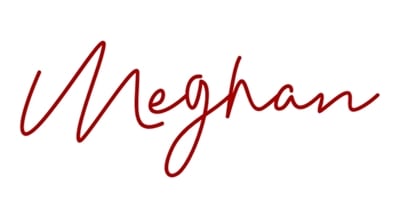 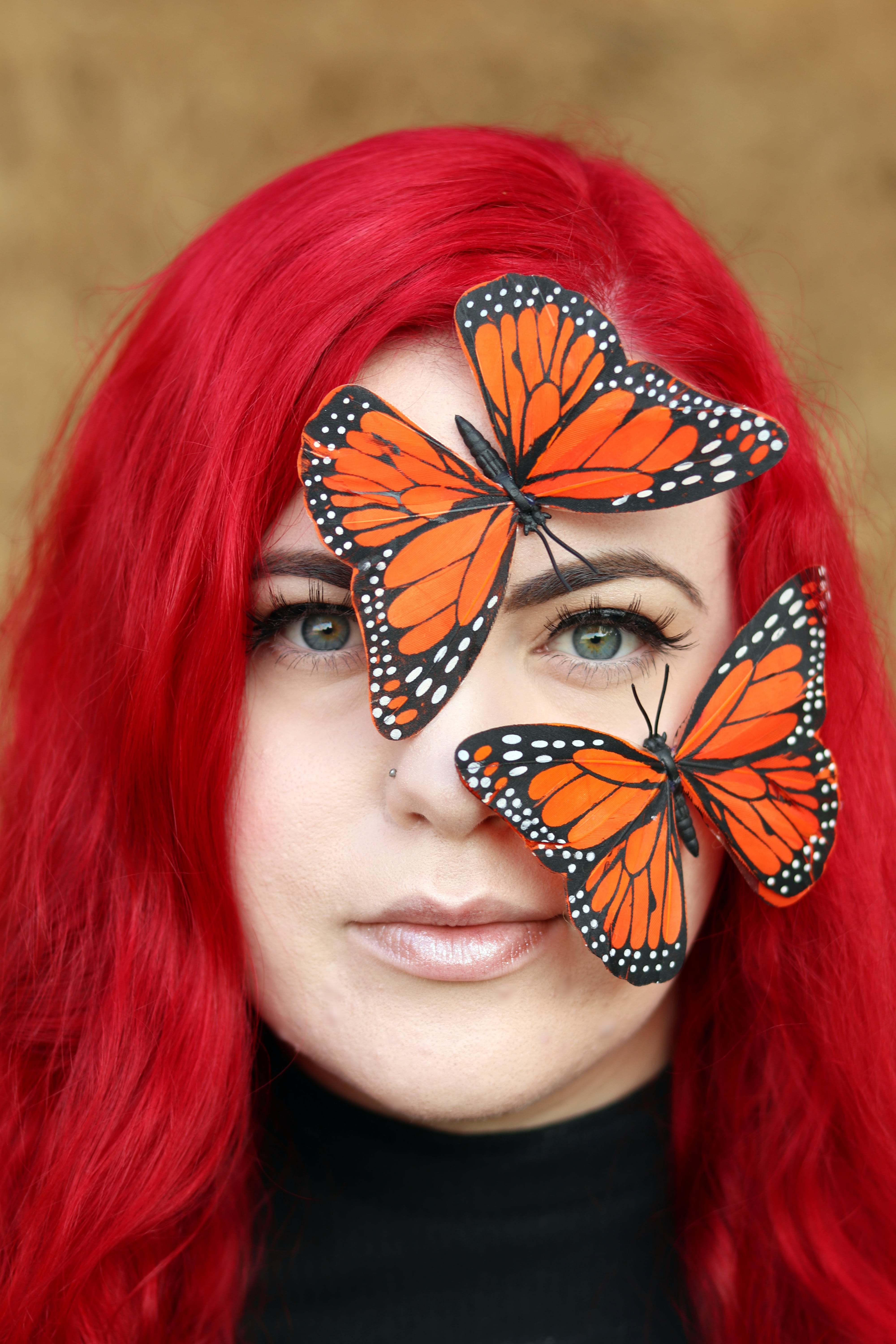